I am currently the Software Engineering Support Manager at Saatva Mattress where I manage an elite team of software developers who are primed to react quickly to infrastructure or site related issues with Saatva's entire production line. I am interested in pretty much anything that has buttons or blinks with a particular affinity to classic video games. Oh and I also like cars.

At Saatva, I have learned how to build teams, manage people, shape culture, improve inter-departmental communication, manage inter-state product production, transportation and logistics, and build on-line predictive monitoring and alerting tools. My background is in full-stack software development, all the way down to the bare-metal base (where still applicable).

The rest of the timeline is available on my resume so feel free to take a peek, or reach out directly if you have any questions. 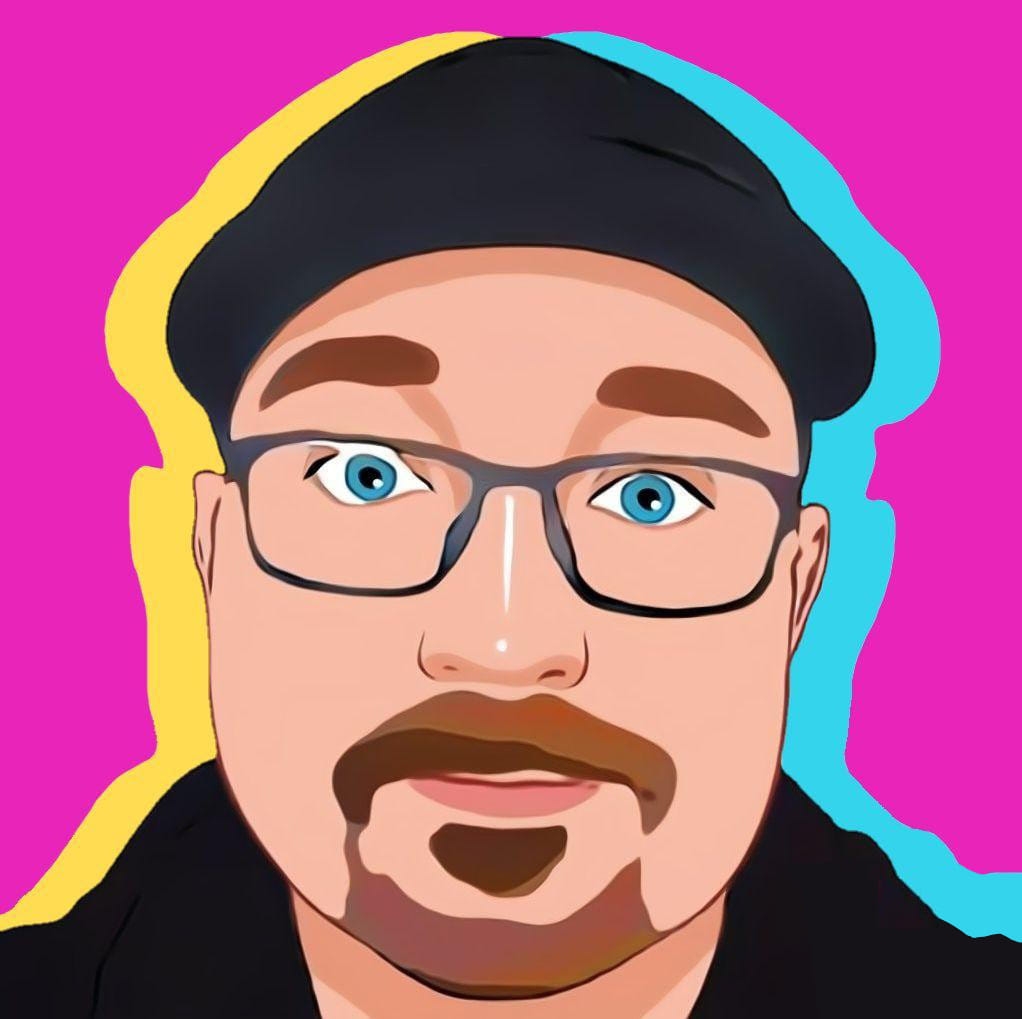 Hi, I'm Chris. I like building things. I work for Saatva Mattress and run a few small sites like chrisrmiller.com. Before Saatva I was at Netspend, Key Ingredient, State of Ohio DODD.